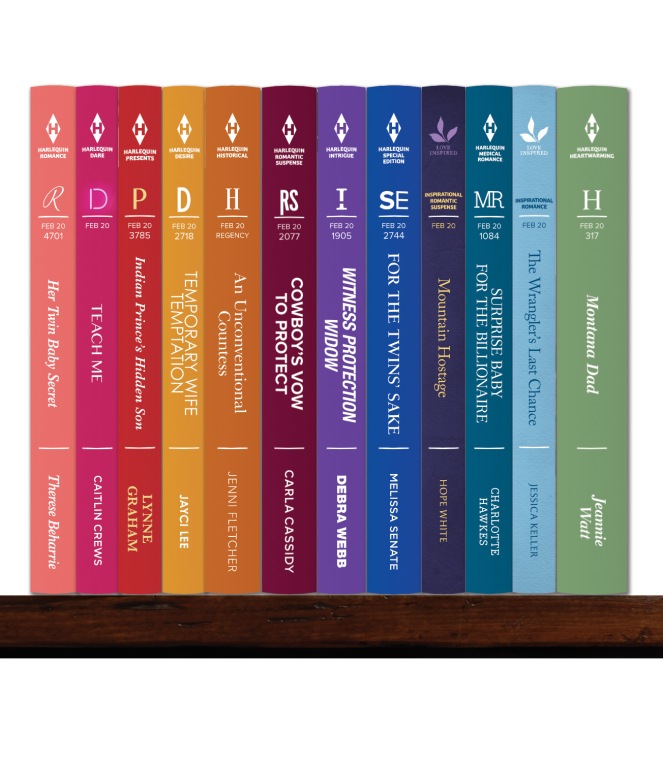 Today I’m here to share my first of three posts with Harlequin Carina Press February 2020 blog tour. They are promoting their February releases which you can see in the above picture. The book I’m reviewing today is Witness Protection which a Harlequin Intrigue Novel. 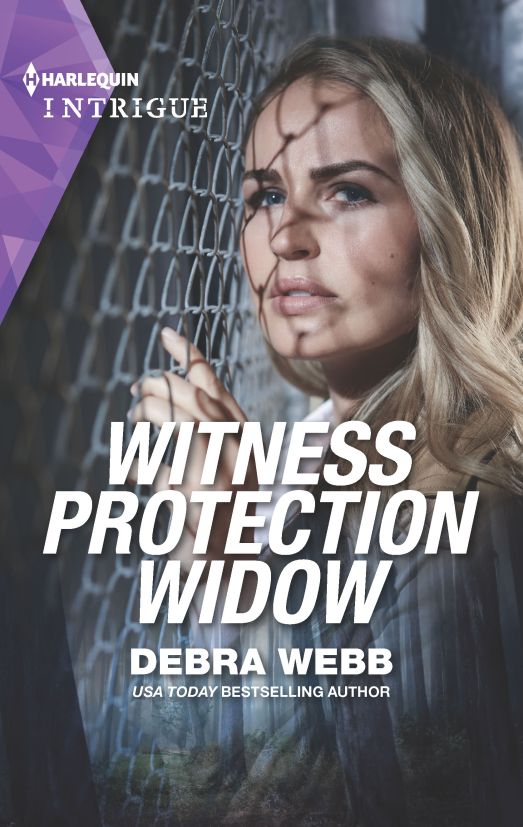 Can the witness protection program keep her identity secret?
After Allison James finally escapes her marriage to a monster, she becomes the star witness in the case against her deceased husband’s powerful crime family. Now it’s up to US Marshal Jaxson Stevens, Ali’s ex-boyfriend, to keep the WITSEC widow safe. But as the danger escalates and sparks fly, will Jax be able to help Ali escape her ruthless in-laws?

This book is definitely deserving of the Intrigue title. I was pleasantly surprised that there was so much thrilling action. There was one part in particular that had me biting me nails with the suspense of it all. Also the romance, while tame, was a sweet second chance lovers. It is very evident from early on how much both characters want the best for each other and I found that really heartwarming.

Ali is a character that I immediately liked and was rooting for. Her story is so sad and the things she went through were absolutely heartbreaking. Despite of all of that though, she is someone who still knows their worth and is fighting to do the right thing and get the future that she deserves. Jax, on the other hand, is a character that I didn’t really like. He had his moments of brilliance but overall he just wasn’t for me. I did enjoy the marshal aspect of his character and the steps he took to ensure Ali made it to the trial. My favorite moments of Ali and Jax together were when he was protecting her and keeping her safe.

I am sad to say that I was pretty disappointed by the ending. I felt like there was no payoff for the story as a whole and to a certain aspect that happens closer to the end. I was reading and then I got to the end and I was so confused because it ended in the most random way. I feel like the rest of the book had really great pacing and moved along well so it was shocking to have that ending. The rest of the book was good and a great choice for any fan of romantic suspense. The size of this book, 256 pages, also makes it the perfect one sitting read. If you want to sample a bit of the story then don’t forget to scroll down and check out an excerpt of the book. 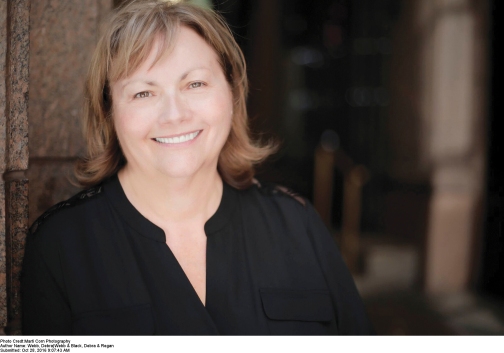 About the author Debra Webb:

DEBRA WEBB is the award winning, USA Today bestselling author of more than 150 novels, including reader favorites the Faces of Evil, the Colby Agency, and the Shades of Death series. With more than four million books sold in numerous languages and countries, Debra’s love of storytelling goes back to her childhood on a farm in Alabama. Visit Debra at www.DebraWebb.com

She shivered. The fire had gone out. She kept on her jacket while she added logs to the fireplace and kindling to get it started. Within a couple of minutes, the fire was going. She’d had a fireplace as a kid, so relearning her way around this one hadn’t been so bad. She went back to the kitchen and turned on the kettle for tea.

Bob growled low in his throat and stared toward the front door.

She froze. Her phone was in her hip pocket. Her gun was still in her waistband at the small of her back. This was something else Marshal Holloway had insisted upon. He’d taught her how to use a handgun. They’d held many target practices right behind this cabin.

A creak beyond the front door warned that someone was on the porch. She eased across the room and went to the special peephole that had been installed. There was one on each side of the cabin, allowing for views all the way around. A man stood on the porch. He was the typical local cowboy. Jeans and boots. Hat in his hands. Big truck in the drive. Just like Marshal Holloway.

But she did not know this man.

“Alice Stewart, if you’re in there, it’s okay for you to open the door. I’m Sheriff Colt Tanner. Branch sent me.”

Her heart thudding, she held perfectly still. Branch would never send someone to her without letting her know first. If for some reason he couldn’t tell her in advance, they had a protocol for these situations.

She reached back, fingers curled about the butt of her weapon. Bob moved stealthily toward the door.

“I know you’re concerned about opening the door to a stranger, but you need to trust me. Branch has been in an accident, and he’s in the hospital undergoing surgery right now. No matter that his injuries were serious, he refused to go into surgery until he spoke to me and I assured him I would look after you, ma’am.”

Worry joined the mixture of fear and dread churning inside her. She hoped Branch wasn’t hurt too badly. He had a wife and a daughter.

She opened her mouth to ask about his condition, but then she snapped it shut. The man at her door had not said the code word.