Lucy from the booktube channel Lucy The Reader has set a reading challenge for 2020 to read classics. It is set up to be a personal challenge where you can try to read more classics, so if you have never read any, then your aim for the year could just be to read one! You can also try to read one a month, which is what I plan on doing, or you can read certain sub genres. Really whatever you want to do is perfectly acceptable for this challenge. Click this link to be taken to the official Goodreads group page if you are interested in knowing more about this challenge. There is also a list on the group page of more classics based booktubers if you want to check any of them out.

I already listed a couple of classics that I want to read in one of my previous posts 20 Five Star Predictions for 2020 but I thought I would list here a few more that are on my mind to read or reread in 2020. 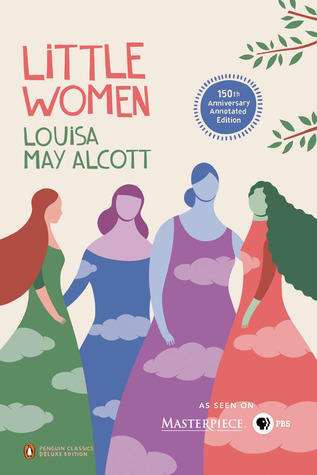 Little Women is recognized as one of the best-loved classic children’s stories, transcending the boundaries of time and age, making it as popular with adults as it is with young readers. The beloved story of the March girls is a classic American feminist novel, reflecting the tension between cultural obligation and artistic and personal freedom. But which of the four March sisters to love best? For every reader must have their favorite. Independent, tomboyish Jo; delicate, loving Beth; pretty, kind Meg; or precocious and artistic Amy, the baby of the family? The charming story of these four “little women” and their wise and patient mother Marmee enduring hardships and enjoying adventures in Civil War New England was an instant success when first published in 1868 and has been adored for generations. 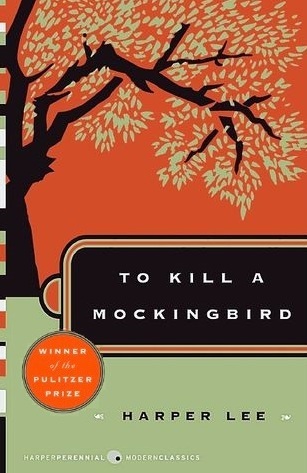 The unforgettable novel of a childhood in a sleepy Southern town and the crisis of conscience that rocked it, To Kill A Mockingbird became both an instant bestseller and a critical success when it was first published in 1960. It went on to win the Pulitzer Prize in 1961 and was later made into an Academy Award-winning film, also a classic.

Compassionate, dramatic, and deeply moving, To Kill A Mockingbird takes readers to the roots of human behavior – to innocence and experience, kindness and cruelty, love and hatred, humor and pathos. Now with over 18 million copies in print and translated into forty languages, this regional story by a young Alabama woman claims universal appeal. Harper Lee always considered her book to be a simple love story. Today it is regarded as a masterpiece of American literature. 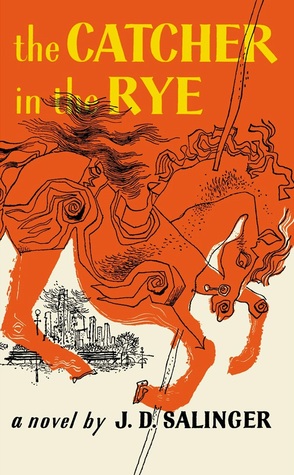 The hero-narrator of The Catcher in the Rye is an ancient child of sixteen, a native New Yorker named Holden Caulfield. Through circumstances that tend to preclude adult, secondhand description, he leaves his prep school in Pennsylvania and goes underground in New York City for three days. The boy himself is at once too simple and too complex for us to make any final comment about him or his story. Perhaps the safest thing we can say about Holden is that he was born in the world not just strongly attracted to beauty but, almost, hopelessly impaled on it. There are many voices in this novel: children’s voices, adult voices, underground voices-but Holden’s voice is the most eloquent of all. Transcending his own vernacular, yet remaining marvelously faithful to it, he issues a perfectly articulated cry of mixed pain and pleasure. However, like most lovers and clowns and poets of the higher orders, he keeps most of the pain to, and for, himself. The pleasure he gives away, or sets aside, with all his heart. It is there for the reader who can handle it to keep. 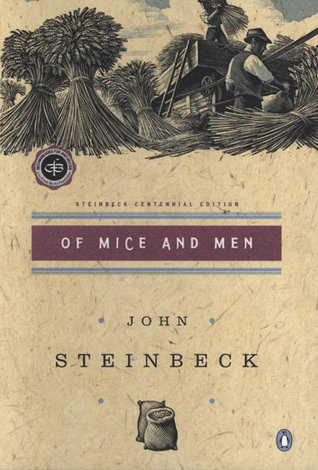 The compelling story of two outsiders striving to find their place in an unforgiving world. Drifters in search of work, George and his simple-minded friend Lennie have nothing in the world except each other and a dream–a dream that one day they will have some land of their own. Eventually they find work on a ranch in California’s Salinas Valley, but their hopes are doomed as Lennie, struggling against extreme cruelty, misunderstanding and feelings of jealousy, becomes a victim of his own strength. Tackling universal themes such as the friendship of a shared vision, and giving voice to America’s lonely and dispossessed, Of Mice and Men has proved one of Steinbeck’s most popular works, achieving success as a novel, a Broadway play and three acclaimed films.

Also, don’t forget to check out my giveaway that I am currently running!