This post is very late in coming to you considering the 48 hr Blackathon was June 19 and 20. However, I mentioned before, that one of the books I started ended up being an emotionally difficult book for me so I had to keep putting it down. I finished it on Tuesday so I am finally ready to share my thoughts on the three books that I read. Although, only two were started during the readathon and the other one I read while the week after. All three books ended up being five stars and I highly recommend you give them a try. 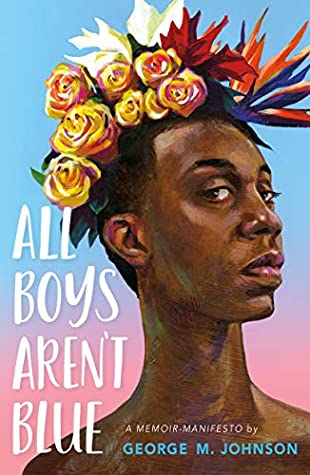 As a white cis female I am so far from the target audience of this book (black queer teens/young adults) and yet so much of this book was relatable to me. I can only imagine how powerful this book would be to the people it is intended for. This book is also a perfect example of why it is so important to seek out stories of people who live very different lives than our own. While I did connect so strongly with different aspects of the story I was more impacted by the knowledge that I gained. Not only just from learning about a different culture but also just straight historical facts that I never knew. Like, the facts about how Abraham Lincoln may have freed the slaves but he was a racist who only did it to save the Union. I was so shocked and I have been telling everybody I talk to about it. What kind of an education are we all getting if we are only being told the same facts over and over for the 12 plus years we are in school? There are so many amazing nuggets of information in this book and while I do want you to read it for yourself, I am going to share some notable quotes down below.

*There are a few trigger warnings that I want to make you aware of like bullying, sexual assault, death, and grief.

“Unfortunately, my life story is proof that no amount of money, love, or support can protect you from a society intent on killing you for your blackness.”

“Navigating in a space that questions your humanity isn’t really living at all. It’s existing. We all deserve more than just the ability to exist.”

“American history is truly the greatest fable ever written.”

“You never truly get over death. It just gets easier to live with each day.”

“There was a death that occurred within me, too. A death that many of us suffer when we lose someone who loves us unconditionally. Death isn’t just the physical body leaving this earth.”

“That is the lesson of death, though- from death comes rebirth. A rebirth in thinking, in processing, in living.” 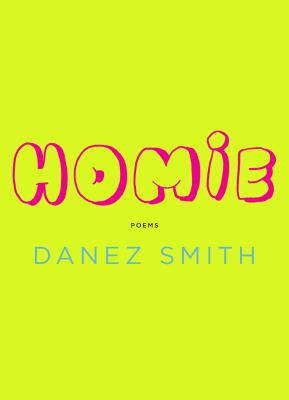 I decided to listen to this as an audiobook because I really love when authors read their own verses. I feel like they put the emphasis on the words in the way that tells the story is a better way than me just reading it on my own. I do appreciate poetry on it’s own (even though I don’t read nearly enough of it) but nothing compares to an author telling their story their way. Danez Smith is a master of the English language and there were so many times while listening to this that I was just like “WOW”. His use of words was breathtaking and powerful. I am in awe of him and I want to own and read everything he has ever written. My favorite poems were the one about the girl that he and his friends bullied in school, the Dog poem, the poem titled “Say it with my whole black mouth, the poem about losing a friend to suicide and the Notes poem. As you can see there are some trigger warnings for this book too but if you are able, than I highly recommend you listen to this work of art. It is only an hour and a half long and it is so worth devoting the time. I also wrote down a couple of my favorite quotes when listening to this and I will share them below.

“Next time they murder us of the crime of their imaginations”

“A prison is a plantation made of stone and steel” 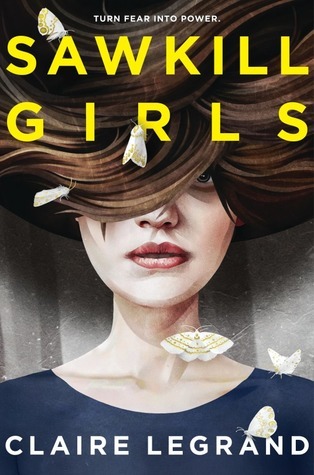 Sawkill Girls is a feminist horror novel that builds to a terrific ending, although based on reviews I have read I might be one the few that think so. Sawkill Girls follows Marion, Val and Zoey and they are each connected to the missing girls of Sawkill in different and surprising ways. The monster of Sawkill was also fantastically done and I love how we slowly find out more about it as the book progresses rather than an info dump of everything at one time. I honestly loved everything about this story and found it to be so beautiful and haunting. I easily connected with all three of our narrators, even though they were so different from each other, and I enjoyed the character arcs of all them as well. I am very much a reader who prefers character driven stories so that might be a reason that I adore this book as much as I do. Another reason that I loved this book so much was also because it has strong Stranger Things vibes. I didn’t know going into this that it is a horror novel, so I was pretty shocked at how graphic some of the scenes were. However, I am a fan of horror so it was just another bonus to an already amazing story. As much as I loved the plot and the characters, my favorite aspect of this story is Claire LeGrand’s unique and beautiful writing. One of my favorite quotes I have ever read about how society treats women/girls is in this book and I will be sharing that below. It perfectly captures how lyrical LeGrand’s writing is and I hope that this same style is in her other books. There are trigger warnings for this book but I think they are spoilers so I will link the books Goodreads page here so you can look them up. I believe one of the top reviews for this book has a list of trigger warnings and they say in bold that they are at the bottom of their review so it should be easy for you to find. Sawkill Girls also has the best asexual representation that I have ever read, along with other great representation of bisexual, lesbian and one of the main characters is black.

“What I’m saying is that girls hunger. And we’re taught, from the moment our brains can take it, that there isn’t enough food for us all.”

2 thoughts on “Blackathon Wrap Up”

Follow Books With Cassie on WordPress.com
Join 866 other followers