Last week went by so fast and it was so fun on Youtube to see all the people who don’t normally read thrillers or mysteries giving them a go. It did make me realize that some books are either marketed or talked about as thrillers because that’s the in thing right now but they are really mysteries. Which isn’t really anyone’s fault but if you go in expecting some crazy twists and turns and it’s really a mystery where the clues are laid out the book and especially the ending are going to be disappointing. I am guilty of labeling books as thrillers and mysteries at the same time and I am committing to not falling into that trap anymore. It annoys me when I go into something and it turns out to be something else and I don’t want to contribute to disappointing anyone. Now that is out of the way lets get into all the books I read last week. I changed my Spookathon TBR up a tiny bit but overall I’m really pleased with how well I did. I only read four instead of the five I had wanted to but we also went on a road trip this past weekend so that obviously didn’t leave much time for reading. 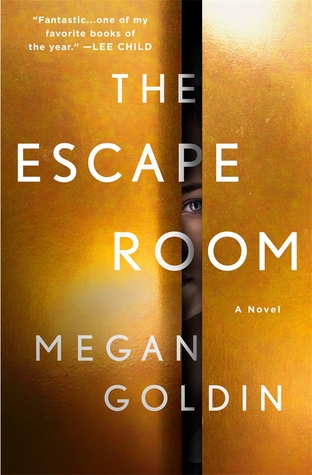 Challenge: Read a book with a spooky setting

You can read my full review of this but don’t be misled by the title. This is a trapped elevator setting and NOT an escape room. 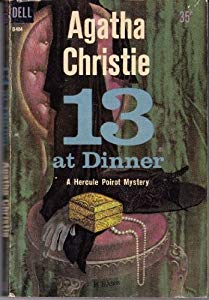 Challenge: Read a book with a spooky word in the title (13)

This was one of my favorite Agatha Christie’s that I have read. I still have a ton more to read but this one will be a favorite. I was trying to solve this one right along with Hercule Poirot and I thought I had it all figured out but at the end he went through various theories and said how they were all wrong. Then gave the correct one of course. I also liked the humor in this one. This is the first time I have read a Hercule Poirot with his friend Hastings narrating the story. They very much had a Sherlock and Holmes kind of relationship and I enjoyed it. 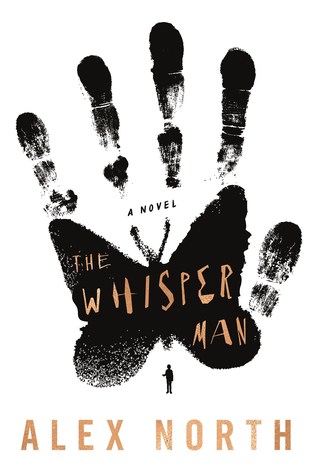 Challenge: Read a thriller (I thought this was a thriller but it is definitely more of a crime mystery)

It took me about 60 pages to get into this book and then I read the roughly 300 more pages all in one sitting. There are some reveals that come out of nowhere and some twists so I can see why people say it is a thriller. It is definitely slow paced though and I didn’t really get the hype but about  the half way point things start happening and it got good. As a mom of three boys though this book was difficult to read because of the children aspect of the story. I also thought the main character, Tom, was annoying especially when it came to how he handled things concerning his son, Jake. I really liked this weaving tale that Alex North put together and how everything fit. The ending was ok but the last page had me so disturbed. I don’t think I will ever forget the way this book ends. 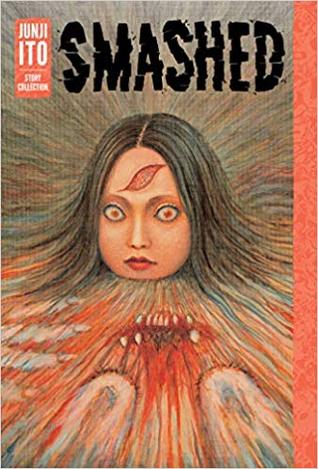 Challenges: Read something you wouldn’t normally read & Read something with red on the cover (this is more of a red orange but I’m still counting it!)

This is my second ever manga and the last one I read was also by Junji Ito. That one was Shiver and it was also a collection of short stories. I liked Shiver more but this one was still really good. I remember with Shiver I thought the title story was the best of the bunch. With this collection I feel like Smashed was the worst story of the bunch. The were also three stories that all kind of connected with each other (and also a couple of stories from Shiver) so that was fun to read. My favorite story of this collection was probably the home library story about a guy who has over 150,000 books. Smashed had some heavy topics like suicide, eating disorders, sexual assault and things of that nature so be mindful of that if you would like to give this book a try.