I thought I would start a Friday reads series on my blog for the weeks when I really want to share what I am reading before I review it. I am always reading a few books at once so I do have a few things to talk about. I do only read about fifty or so pages of the bigger books I’m reading (Seveneves and The Count of Monte Cristo) and I have been reading a short story from the manga every time I read a chunk of the other two. I always have an ebook that I’m reading and I use that to have something to read while I’m out and about. Usually at night I read from my Kindle before bed so that’s when I get most of my ebook read. I also have tried experimenting with listening to audiobooks but I don’t really think they are from me. The ones I have tried are really good but I prefer listening to music or a podcast. I do however have one to share that I have been listening to on and off for months. 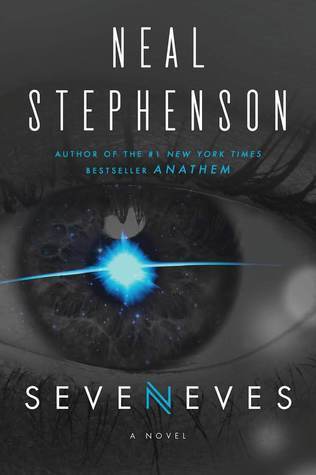 What would happen if the world were ending?

A catastrophic event renders the earth a ticking time bomb. In a feverish race against the inevitable, nations around the globe band together to devise an ambitious plan to ensure the survival of humanity far beyond our atmosphere, in outer space.

But the complexities and unpredictability of human nature coupled with unforeseen challenges and dangers threaten the intrepid pioneers, until only a handful of survivors remain . . .

Five thousand years later, their progeny—seven distinct races now three billion strong—embark on yet another audacious journey into the unknown . . . to an alien world utterly transformed by cataclysm and time: Earth.

A writer of dazzling genius and imaginative vision, Neal Stephenson combines science, philosophy, technology, psychology, and literature in a magnificent work of speculative fiction that offers a portrait of a future that is both extraordinary and eerily recognizable. As he did in Anathem, Cryptonomicon, the Baroque Cycle, and Reamde, Stephenson explores some of our biggest ideas and perplexing challenges in a breathtaking saga that is daring, engrossing, and altogether brilliant.

I started this yesterday and I am absolutely loving it. It is very fast paced and I was hooked on the first page. If you are into sci fi I highly recommend this to you. Fifty pages in and I am getting a lot of The 100 vibes from it. I love that show and so far this book is reminding me so much of season 4 where we got a lot of backstory into the origins of the Ark. 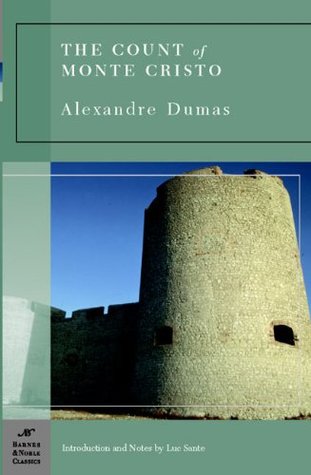 Dashing young Edmond Dantès has everything. He is engaged to a beautiful woman, is about to become the captain of a ship, and is well liked by almost everyone. But his perfect life is shattered when he is framed by a jealous rival and thrown into a dark prison cell for 14 years.

The greatest tale of betrayal, adventure, and revenge ever written, The Count of Monte Cristo continues to dazzle readers with its thrilling and memorable scenes, including Dantès’s miraculous escape from prison, his amazing discovery of a vast hidden treasure, and his transformation into the mysterious and wealthy Count of Monte Cristo—a man whose astonishing thirst for vengeance is as cruel as it is just.

The Count of Monte Cristo by Alexandre Dumas

I have been reading this since last month and I am just over 300 pages. That is roughly half way through and my goal is to read at least another 100 pages of this over the weekend. 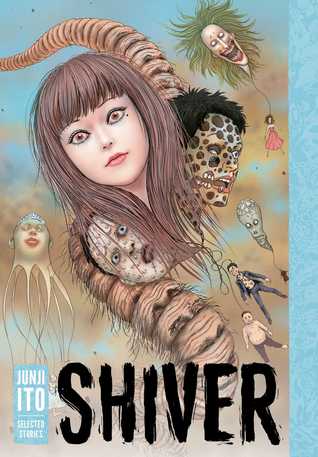 A best-of story selection by the master of horror manga.

This volume includes nine of Junji Ito’s best short stories, as selected by the author himself and presented with accompanying notes and commentary. An arm peppered with tiny holes dangles from a sick girl’s window… After an idol hangs herself, balloons bearing faces appear in the sky, some even featuring your own face… An amateur film crew hires an extremely individualistic fashion model and faces a real bloody ending… An offering of nine fresh nightmares for the delight of horror fans.

This is my first manga! I have read two of the nine stories in here and I am liking these fun horror short stories. I’m also absolutely in love with the art. I don’t have a lot of experience with comics or manga and I also can’t even draw a straight line so I’m not the best person to comment on the art. He is the master of horror manga’s though so I feel confident that he is actually as amazing as I think he is. 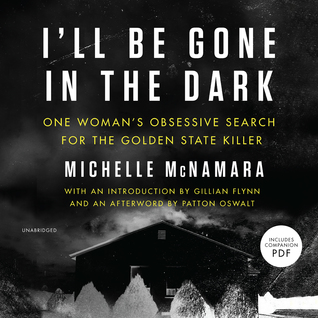 For more than ten years, a mysterious and violent predator committed fifty sexual assaults in Northern California before moving south, where he perpetrated ten sadistic murders. Then he disappeared, eluding capture by multiple police forces and some of the best detectives in the area.

Three decades later, Michelle McNamara, a true crime journalist who created the popular website TrueCrimeDiary.com, was determined to find the violent psychopath she called “the Golden State Killer.” Michelle pored over police reports, interviewed victims, and embedded herself in the online communities that were as obsessed with the case as she was.

I’ll Be Gone in the Dark—the masterpiece McNamara was writing at the time of her sudden death—offers an atmospheric snapshot of a moment in American history and a chilling account of a criminal mastermind and the wreckage he left behind. It is also a portrait of a woman’s obsession and her unflagging pursuit of the truth. Utterly original and compelling, it is destined to become a true crime classic—and may at last unmask the Golden State Killer.

I’ll Be Gone in the Dark: One Woman’s Obsessive Search for the Golden State Killer by Michelle McNamara

This book is so fascinating to me because a lot of the crimes that take place happened in four different areas of California and I have lived very close to three of the four. These crimes all happened before I was born but it interesting to hear about the history of these places. I have been listening to the audiobook for about two months and I am finally under the two hour mark. Which means I have listened to about eight hours. As I said earlier, I’m just not an audiobook person but this is a very engaging story. It might be a bit overhyped but they have also found the killer since the book was released so a lot of the mystery of the book has been taken away. 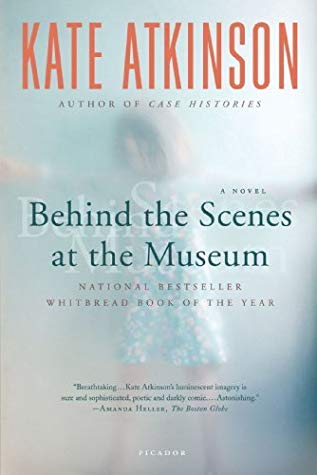 Ruby Lennox begins narrating her life at the moment of conception, and from there takes us on a whirlwind tour of the twentieth century as seen through the eyes of an English girl determined to learn about her family and its secrets.

Behind the Scenes at the Museum by Kate Atkinson

Kate Atkinson has quickly become one of my favorite authors. I am on a mission to read everything she has ever written. This book has some similarities to Life After Life because they are both female characters who are narrating their entire lives. Behind the Scenes at the Museum the main character, Ruby, only has one life though and she tells it in such an amusing way. The book starts off with her talking about her conception which was hilarious. I am exactly half way through this one and things would have to go majorly off the rails for me to give it lower than five stars. If you love character driven books I highly recommend you give this book a chance.

About bookswithcassiehttps://bookswithcassie.wordpress.comI'm a SAHM of three boys. I was lucky enough to marry my best friend who is totally ok with my book hoarding tendencies. I have been a lover of books my whole life and it has been such a blessing to be able to share that love with my kids.

Every Sunday I’ve been logging on and taking part in G’s #magicalreadathon. She is so creative and talented and puts so many amazing details into her readathons! These are my picks for my first prompt (read a book over 500 pages) and my third prompt (read a paranormal book). My second prompt was to read an urban fantasy and I’m waiting on my Libby hold for Dark Lover by J.R. Ward to come in. My goal was to keep up and read my new book every week but with my first one being a tome I have fallen behind 😂
After three years my kindle died over the weekend 😭 I always thought when this day happened that I would just upgrade to a newer kindle. Now I’m stuck trying to decide between a kindle paperweight or an iPad mini. Mainly because I love the kindle app more on my iPhone then I do on the kindle but I also love the idea of digital planning. I also want something that is close to size of most books because it feels more like reading to me. I struggle to read on my phone because it’s just not the same 😂 I would really appreciate your thoughts on the two! Or if there is something else you love reading on that you recommend then I’m open to that as well 😊
Murder She Wrote is one of my favorite shows (yes I am a 33 year old grandma 👵🏻😂)and this year I discovered the companion books 😍 The show is better than the books but I’m still enjoying reading one every few months
I meant to post this on the first of the month but when I’m not feeling well looking at my phone is the worst thing ever to me. Is anyone else like that? Anyways, my original caption when I took this picture was going to be Happy Holidays🎄so I‘ll just end with it instead 😊